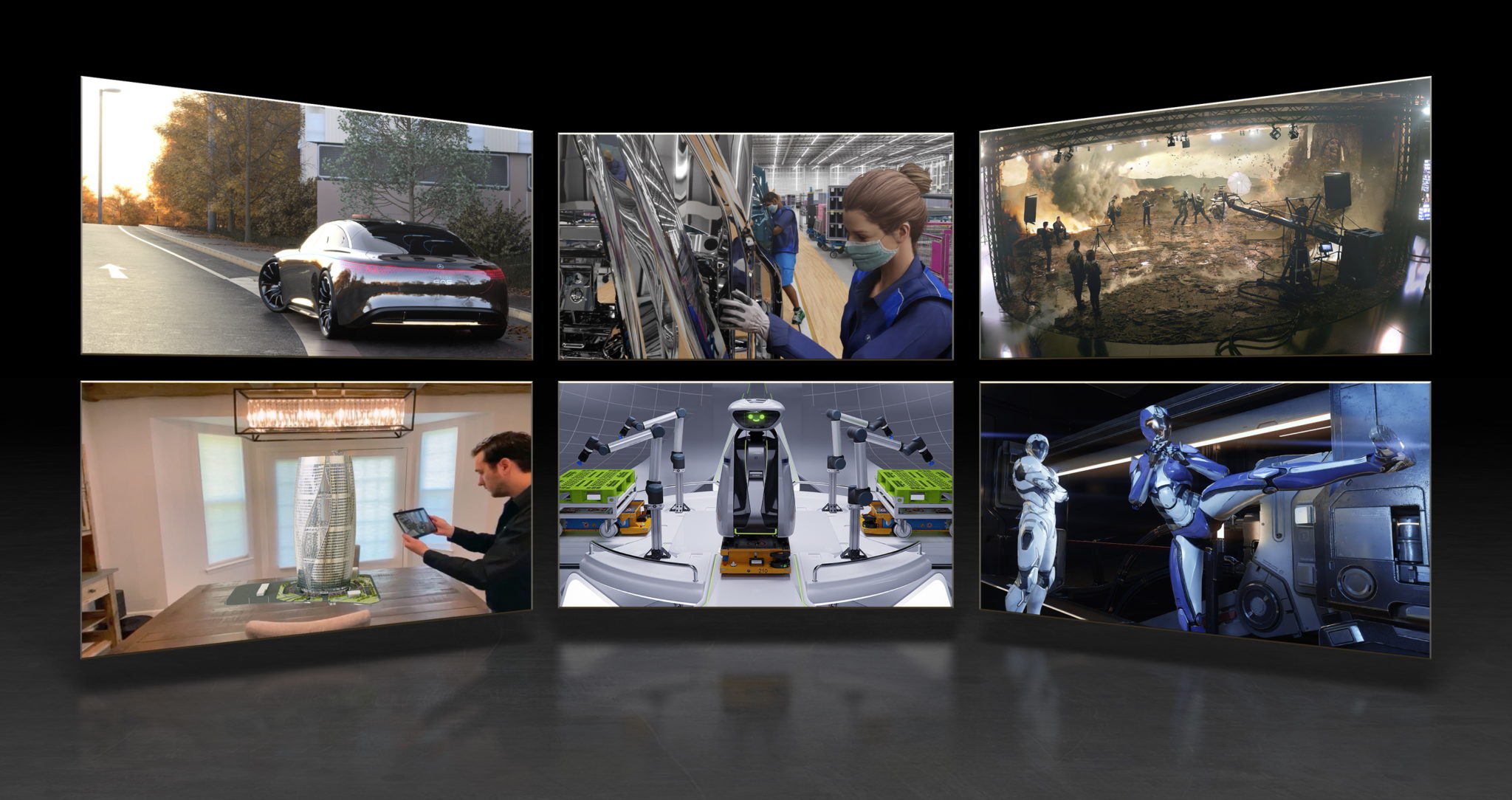 NVIDIA joins the forum to lay the groundwork for the metaverse

The Metaverse is the next big step in the evolution of the Internet – the 3D Web – which presents a major opportunity for every industry, from entertainment to automotive to manufacturing to robotics and beyond.

That’s why NVIDIA joins our partners in the Metaverse Standards Forum, a place open to all interested parties to discuss and debate how best to build the foundations of the metaverse.

From a 2D Internet to a 3D Internet

The Internet of the early 70s and 80s was accessible only through text-based interfaces, UNIX shells, and consoles. The 90s introduced the World Wide Web, which made the Internet accessible to millions of people by providing a more natural and intuitive interface with images and text combined into 2D worlds in the form of web pages.

Computer graphics and 3D simulation technologies developed over the past three decades in CAD/CAM, visual effects and video games, combined with the computing power now available, have converged to a point where we can now begin to build such an interface.

A place of work and leisure

For most people, the term metaverse primarily conjures up thoughts of gaming or socializing. These will certainly be big and important use cases for the metaverse, but just like with the internet, it won’t be limited to them.

We use the Internet for much more than playing. Businesses and industries operate on the Internet; it’s part of their critical infrastructure. We believe the same will be true for the emerging metaverse.

BMW Group is developing a digital twin of an entire factory to design and operate efficient and safe factories faster. NVIDIA is building an AI supercomputer to power a digital twin of Earth to help researchers study and solve climate change.

A lesson from the web

Key to the Web’s success from the start in 1993 was the introduction of a standard, open way to describe a Web page – HyperText Markup Language, or HTML. Without the adoption of HTML, we would have had disconnected islands on the web, each linked only within themselves.

Fortunately, the creators of the early days of the web and the Internet understood that open standards — especially for data formats — were growth accelerators and a network effect.

The metaverse needs an equivalent to HTML to describe interconnected 3D worlds in great detail. Moving between 3D worlds using various tools, viewers, and browsers should be seamless and consistent.

The USD is one of the many building blocks we will need to create the metaverse. Another is glTF, a 3D transmission format developed within the Khronos group. We see USD and glTF as compatible technologies and hope to see them co-evolve as such.

A constellation of standards

Neil Trevett, vice president of development ecosystems at NVIDIA and president of Khronos Group, the forum’s host, said the metaverse will require a constellation of standards.

The forum won’t define them, but it will be a place for designers and users to discover and try out which ones they want to use and identify which ones are missing or need to be extended.

We are thrilled to see the formation of the Metaverse Standards Forum – a free and open place where people from all walks of life can come together to contribute to the exciting new era of the Internet: the Metaverse!