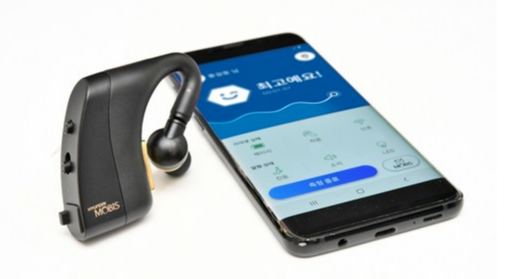 After 3 years of R&D, Hyundai Mobis, based in South Korea, has finally succeeded in developing M.Brain, a new health technology based on the measurement of brain waves.

Much attention has been paid to this achievement for the application for the first time of this brainwave measurement technology to the automotive industry. Among other biosignals, measuring brain waves is known to be one of the most advanced and difficult technologies to use.

M.Brain measures the driver’s condition in real time by detecting brain waves around the ears using the headphones sensors worn. The key is the software technology that analyzes and determines the brainwave data. Hyundai Mobis has engaged in R&D and even adopted machine learning to interpret brain wave signals.