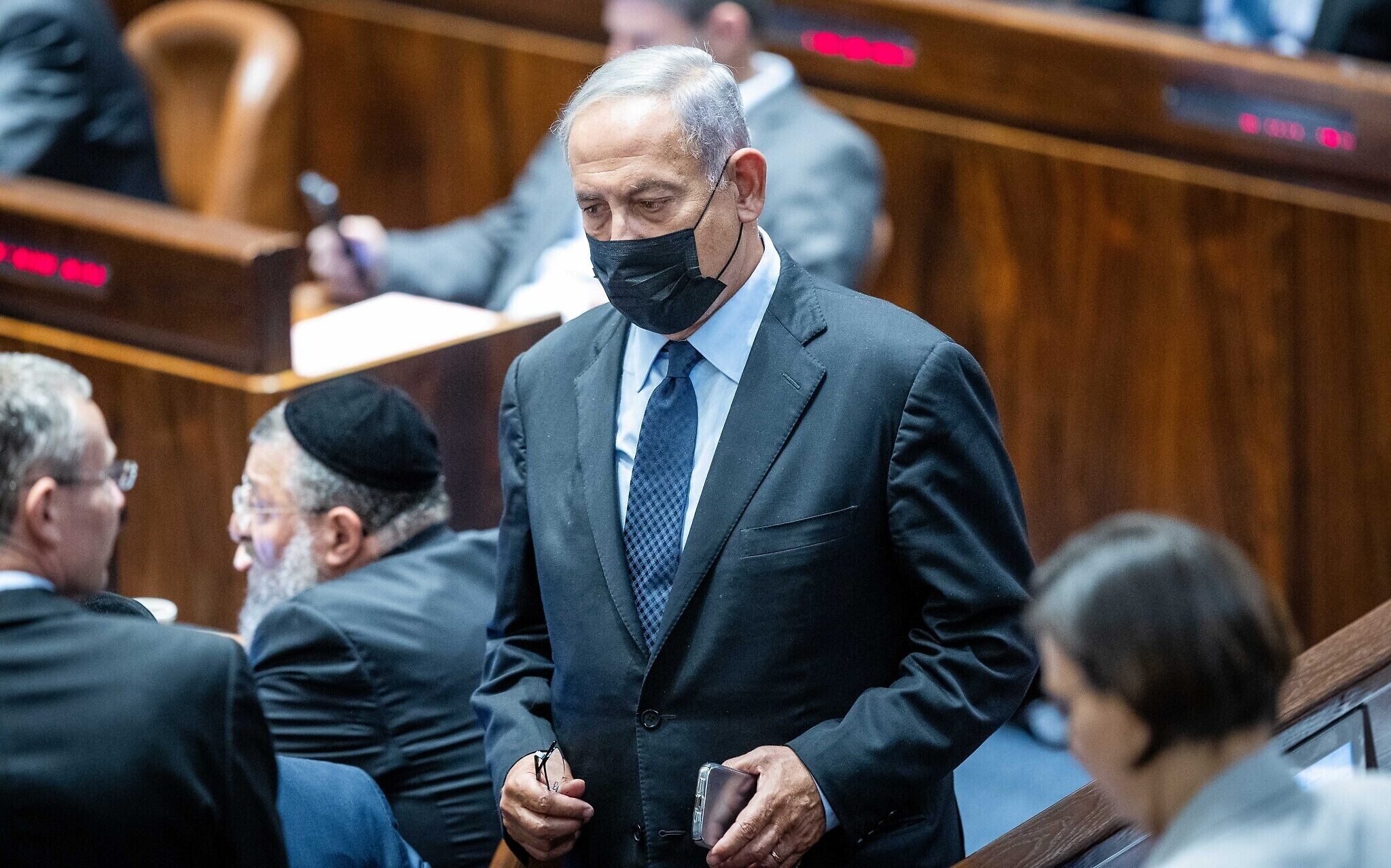 Israel is paralyzed by baseless hatred. It seems to me that this is the only thing that motivates both the right and the left.

Despite the very different views within our current government, it has been able to function in a relatively stable manner. Just compare this last year with the previous two years. At the time, the government was made up of parties from the same right-wing “camp”. Despite their common ideals, they could not form a coalition and we all had to endure a few years of incessant elections.

Imagine a government coalition composed only of the parties of the Zionist center (without the extreme right fringes like Smotrich or the extreme left fringes like Meretz, and without Labor and the religious or Arab parties). We would have Likud, Yesh Atid, Blue and White, Yisrael Beytenu, New Hope – 76 seats. This could be an incredibly stable coalition! And what’s more, all these parties (and their voters) agree more than 70% on the same public policies.

Yet, to the detriment of the country, this has not happened (and I fear it is not happening).

In my opinion, what happened last Monday is the greatest shame for our politicians. On the one hand, shame on the members of the coalition and the rebels who did not vote for the emergency bill in the West Bank. On the other hand, and a far greater disgrace, shame on the opposition Zionist members who did not support the bill.

I am referring to the West Bank emergency bill which must be renewed every five years. Its purpose is to extend Israeli law to Israeli citizens who live in Judea and Samaria. On Monday evening, the government (for the first time since the Six Day War in 1967) failed to pass the law. This means that at the end of the month, it will be legal chaos for Israeli citizens living in Judea and Samaria. And why didn’t he succeed? Because some members of the coalition and the rebels of the coalition, as well as the opposition Zionist parties, voted against or did not vote for.

In practice, this has very real consequences. Since I believe in offering hope above all, allow me to say this: there is still a chance that the law will be passed until the end of the month. There is still time for the guilty to repent — to do teshuvah — and vote for the bill. Let’s hope there will be enough of them for the law to be passed. But what will that mean if the bill does not pass? More than half a million Israelis living in Judea and Samaria will lose their rights under Israeli law: health care, renewal of driver’s licenses, police protection, among others. Many other legal issues would become even more tangled: car accident cases, politicians living in Judea and Samaria, and disputes between neighbors.

Theoretically, they would be subject to the same rule of military justice as Palestinians in areas under Israeli civilian control. How can this work? I have no idea.

But that’s not the point. Obviously, that is not what the coalition wants. Even more clearly, this is not something the opposition Zionist parties want or support. Nor is it something that most of their constituents would support. The opposition as a bloc blocked the passage of the law (extending the same law that they themselves had called for and passed four times in the past 20 years), just so they could harm the government in place. This action speaks volumes.

There seems to be no good reason for the hatred spreading on both sides. But he’s so strong that they’re willing to sacrifice their own values, and worse, the country’s best interests, just to antagonize the coalition.

Shortly after returning to Israel with his family after a 14-year hiatus in the United States, American-born and raised lawyer Jay Hait suffered a vicious divorce that exposed him to the dark side of the law. family in Israel. When it was all over and he walked out with custody of his young children, Jay transitioned from corporate law to family law because he knew there had to be a better way, even within the confines of the system. Israeli legal.