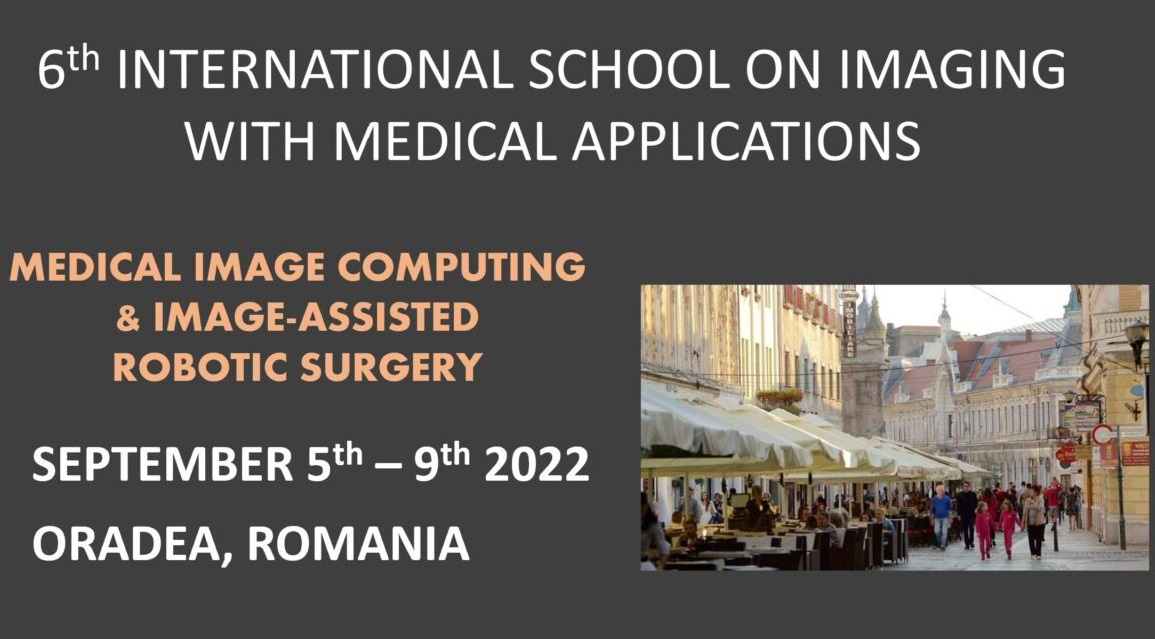 The digitization of hospitals, robotic surgery and the medicine of the future based on artificial intelligence are among the topics that will be debated for almost a week at the SSIMA RE:Imagine Healthcare International Medical Technology Conference, the largest event in the world. genre in Eastern Europe, which will take place in Oradea from 5 to 9 September. The 6th edition brings together renowned doctors and professors from prestigious institutions such as Harvard, Oxford, John Hopkins, Stanford, Israel, as well as ministers, secretaries of state, heads of hospitals, academics and business leaders.

The program of the event also includes two panels dedicated to emergency management in hospitals and investment in the Romanian health system, the latter being organized in the form of a round table with the participation of heads of departments. public health, hospital and health facility managers.

Among the experts who will be present at Oradea are Dr. Marco Zenati, professor at Harvard Medical School and cardiovascular surgeon who performed the first surgery with a surgical robot in the United States; Natalia Trayanova, a professor at Johns Hopkins University, who developed the only algorithm that determines the risk of sudden death in people with cardiovascular disease, using artificial intelligence; Dr. Dorin Comaniciu, global vice president of Siemens Healthcare; Professor Michael Halberthal, CEO of Rambam Hospital, the largest hospital in northern Israel.

“Innovation in healthcare in Romania, as well as the digitization of the healthcare system, is in its infancy. Although Romanian computer scientists and doctors are internationally acclaimed, winning award after award at the Mathematics, Physics and Computer Science Olympiads, in terms of the medical technology innovation ecosystem, Romania is decades behind The other countries. This is also reflected in the level of digitization of our healthcare system, which is also lagging behind. Since 2015, the SSIMA Re:Imagine Healthcare International Conference has been helping to bridge this gap, facilitating collaborations between the academic and business community at home and abroad and drawing the attention of international leaders in the field to the potential of this country,” said Dr. Elena Ovreiu, founder of SSIMA – International School of Imaging for Medical Applications.

The event is organized in partnership with the city of Oradea, with the support of the Politehnica University of Bucharest, the Romanian Society of Anesthesia and Intensive Care (SRATI), the Ministry of Research, Innovation and Digitization and the Association of Physicians for Romania. The SSIMA RE:Imagine Healthcare conference enjoys the high patronage of the Romanian Presidency. The founders and organizers of the event are Elena Ovreiu, doctor of medical technology, the famous Israeli professor of Romanian origin Alfred Bruckstein and the entrepreneur George Haber, a native of Oradea and one of the most successful Romanians in the United States. United.

From the start, the conference benefited from a partnership with the Technion University of Israel, considered one of the best universities in the world.

The future of healthcare technology is remote patient monitoring – here’s…

An easy to understand guide