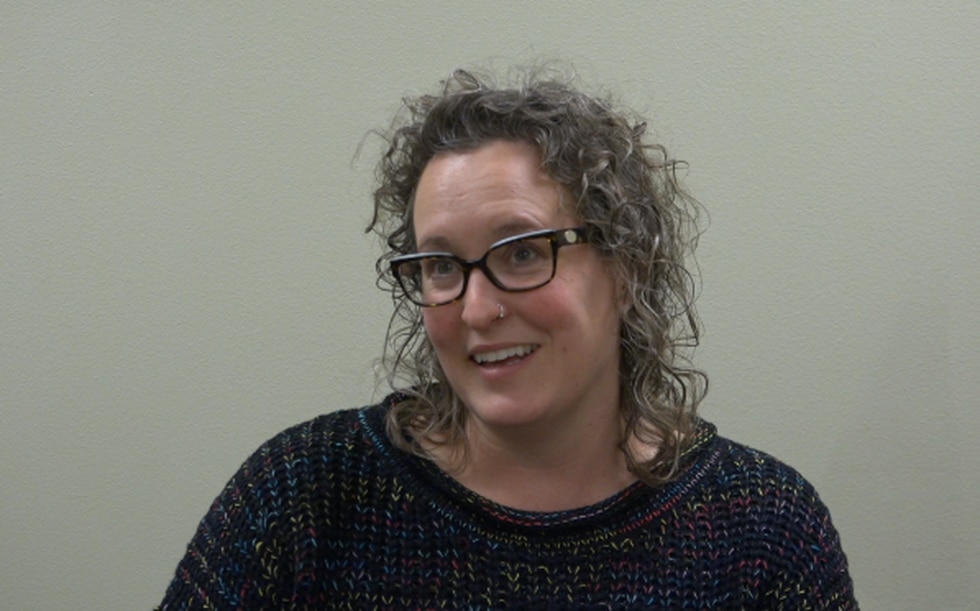 “Outside of June, we were getting a lot of requests that we couldn’t handle, and we didn’t know how to respond to them, and it was kind of behind the scenes, it was just a hustle and bustle like, ‘who can help this person? ? ‘ ‘Who has the answer to that?’ It was just something, these issues that we didn’t have the ability to handle,” said Mallory Pollock, president of Casper Pride.

The guide was made in response to a survey asking Casper’s LGBTQ+ community what issues they want resources for. Three hundred people responded to the survey, with the majority saying suicide prevention and awareness were the most pressing issues. Youth support and bullying were also high on the list of concerns.

“That prompted us to apply for a grant from the Department of Health, and that grant covered certain aspects…like responsible drinking, smoking cessation. We thought that while we were finding resources for those, we should group them together, we should put them in one space,” Pollock said.

Casper Pride has included information about mental and physical health care providers in the area. There’s also a social section that lists meetings and events specific to the LGBTQ+ community.

“There’s nothing like it in Wyoming that’s really exciting for people in Casper and for people outside of Casper to get interested and connect with vendors,” Pollock said.

In the future, they hope to add events involving medical professionals speaking out on LGBTQ+ issues and concerns. They also hope to add legal resources so people can find gay-friendly legal representation.

“I just think he has a lot of room for growth, so it’s really exciting outside of that, but yeah, the grant has covered that little bit, but I think there will be a lot more additions.” , Pollock said.

Casper Pride adds vendor information to the website upon request. They have already enriched their resource database since the launch of the website. The best way to contact the organization is through social media.

“So far we’ve been able to connect a few people together and we’ve added a few providers, so it’s already working,” Pollock said.

Fulfill our commitment to accessibility and inclusion